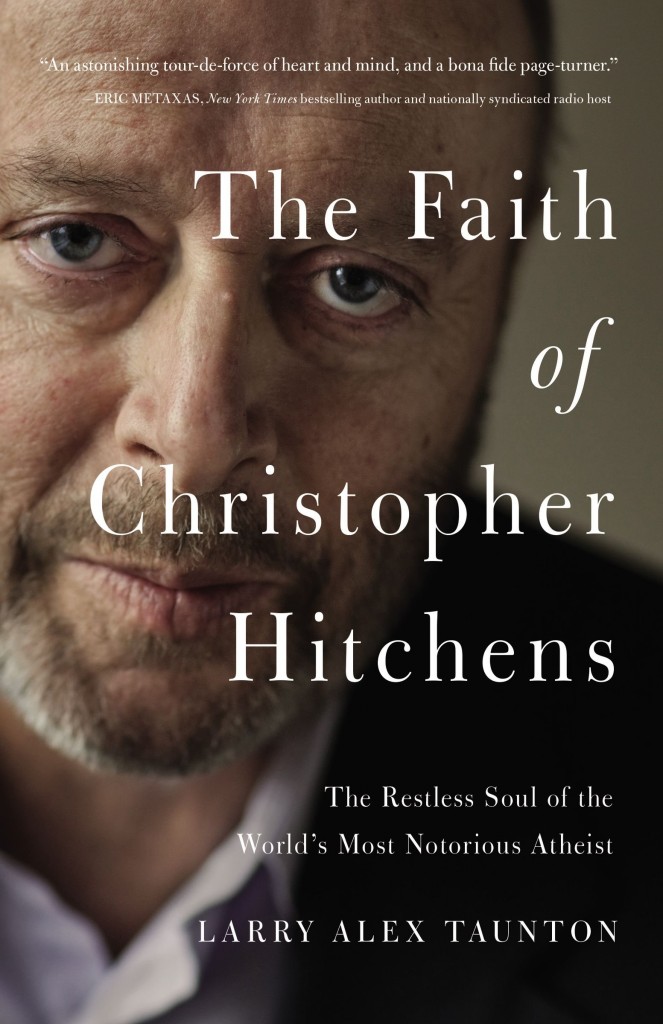 If you are open-minded enough to have a Bible believing Christian friend, you can expect to challenge and be challenged about important things. And as you search for truth together, your views and your friend’s views may change.

Also, Hitch was willing to follow the truth of science wherever it led. According to Hitchens: “It seems obvious from the discoveries of biology and embryology that the concept ‘unborn child’ is a real one.”

At one point, Christopher mocked geneticist Francis Collins as a simpleton for his belief in Jesus Christ. Yet a few years later, Dr. Collins took a lead role in his medical treatment of esophageal cancer and Christopher called him, “one of the greatest living Americans.”

Christopher Hitchens was an atheist. But Hitch found many Bible believing evangelicals to be intelligent, thoughtful, and compassionate. And he enjoyed their company.

If you are as open-minded as Christopher Hitchens, find a Bible believing Christian friend and seek the truth about important matters.

“If everyone in the United States had the same qualities of loyalty and care and concern for others that Larry Taunton had, we’d be living in a much better society than we do.” Christopher Hitchens