Watch the three minute video below: Dad at Kill Mill Hears Gospel. Matthew Sharkey shared the gospel including Galatians 3:13 with this new Dad at the Kettering, Ohio abortion clinic. The new Dad believes that after you die, you get whatever you believe: heaven, reincarnation, etc.

Watch this three minute video of a woman who claims to be a demonic Christian. This video was taken at the Kettering, Ohio kill mill.

We did share the gospel with her. And offer her adoption alternatives. But she went into the kill mill and kept her appointment.

According to the word of God, there is no such thing as a demonic Christian. Please join us in praying that she would repent and trust in Christ alone.

Interview with a Woman Identifying as a Demonic Christian

Gospel proclamation is not safe. See the two minute video. No evangelists were harmed in the making of this video. And the gospel went out despite hostile opposition.

This video was taken on January 21, 2021 at the Kettering, Ohio abortion mill. This angry man:

Video: Gospel Proclamation is Not Safe

Please join us in praying that this man repents and turns to Christ for the forgiveness of all his sins. We did not call the police. No one was hurt. And the scuffle did not result in any damage to our equipment.

Please pray that Matt Sharkey’s gospel proclamation, including Psalm 7:11, would bring glory to God. And that Dave the Catholic, who stands beside me in the video, would come to trust in the one true gospel of Christ.

I have not come to call the righteous, but sinners, to repentance. Luke 5:32

Finally, brothers, pray for us, that the word of the Lord may speed ahead and be honored, as has happened among you. 2 Thessalonians 3:1

Watch this three minute video of a “love heckler” at the January 3, 2021 Bengals game. We preached Christ and him crucified to 10,000 fans who entered the gates. The “love heckler” asserted that:

We welcome the hecklers because they draw attention to the message of Christ. And we get many people encouraging us every week. It was interesting that the Baltimore Ravens fan in the video encouraged us at the same time the Bengals fan was trying to discourage us.

About 1000 gospel tracts went out that day. We are grateful for the protection of God and the police. And the fellowship of the evangelists. Finally, we are satisfied that the word of God went out to about 10,000 fans. May God get the glory.

Watch the Bengals schedule page for future 2021 games. Join us and Evangelize Cincinnati.

Check our Evangelism Outreach Schedule and join us. We proclaim the gospel at sporting events, concert venues and the abortion clinic. And we do one-to-one evangelism around town.

Have you seen gospel power in abortion ministry? Watch this intense interview with a father we met at the Kettering, Ohio abortion center on November 16th, 2020. This interview contains:

Please join us in praying for this family. We have not seen them in over a week at the abortion clinic. This is a good sign and may indicate that they have decided to keep the baby. But if we learn anything new, we will update this page.

Here are a couple other Evangelize Cincinnati abortion ministry videos:

For more abortion ministry videos, check out these gospel ministries:

Finally, check our Evangelism Outreach Schedule and join us as we Evangelize Cincinnati.

Watch as we confront the sin of abortion with this simple question: “Do you love babies?” This abortion ministry challenge video includes:

The 17 minute interview was taken in Kettering, Ohio on November 12, 2020. Please join us in praying for spiritual fruit. Pray also for more laborers to join us at the Kettering abortion clinic.

Check our Evangelism Outreach Schedule and join us as we Evangelize Cincinnati. Here is a short summary video of our sidewalk abortion ministry.

Some want to live within the sound

Of church or chapel bell;

I want to run a rescue shop,

within a yard of hell.”

Join us in serving in abortion ministry outside the Women’s Med Center in Kettering, Ohio. It is located at 1401 E. Stroop Road. And we are currently on the sidewalk every week on Tuesday-Friday from 8 am – 12 noon.

We share the law and the gospel with gentleness and respect. And sidewalk counselors present options to the  mothers and offer support to the fathers. Finally, Christians, Catholics and Pro-Life advocates plead with customers to keep their babies.

The Women’s Med Center in Kettering aborts about 40 babies a week. Abortiondocs.org reports that they have had a number of failed and incomplete abortions.

Here is a one minute video of the ministry in action.

Check our Evangelism Outreach Schedule and join us as we Evangelize Cincinnati. Also, we invite you to join us in praying for women considering abortion. 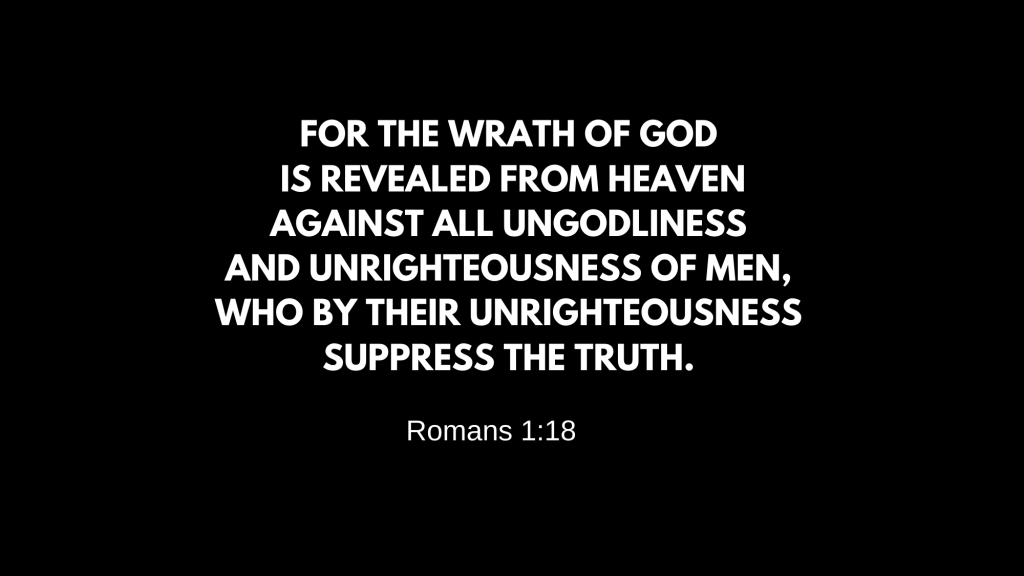 Here is a short video presentation of the presuppositional argument for the existence of the God of Biblical Christianity. We met Mo the Muslim in Cincinnati at the Greyhound bus station.

Here is a link to our membership page. You can download a copy of the presuppositional argument visual aid used in the video. And may God get the glory as you point people to Christ. Download

Are you looking for more resources to explore the presuppositional argument for the existence of the God of the Bible? To get started, consider reading Greg Bahnsen’s Always Ready: Directions for Defending the Faith. And consider following Red Grace Media and Sye Ten Bruggengade on social media.

We destroy arguments and every lofty opinion raised against the knowledge of God, and take every thought captive and obey Christ. 2 Corinthians 10:5 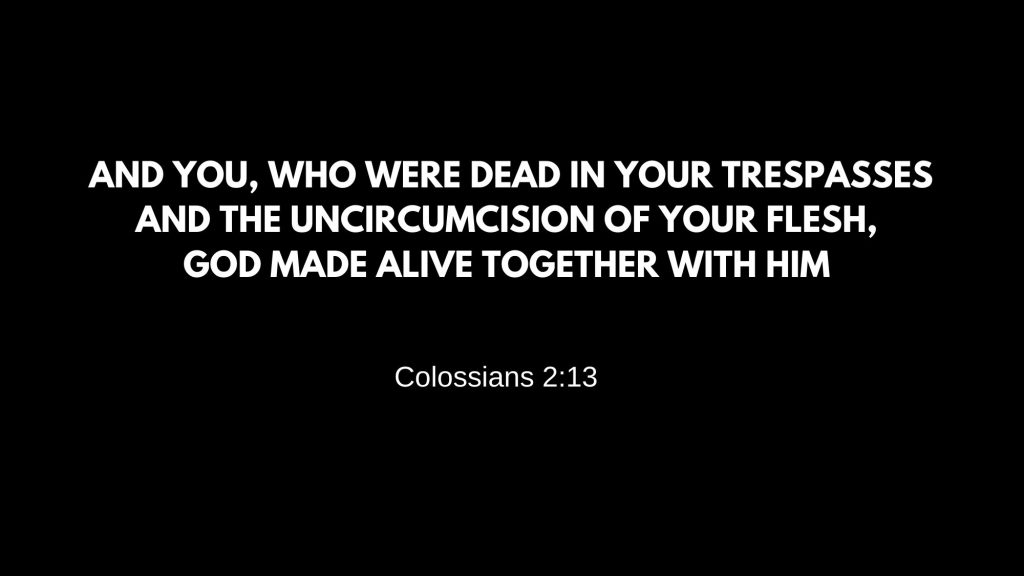 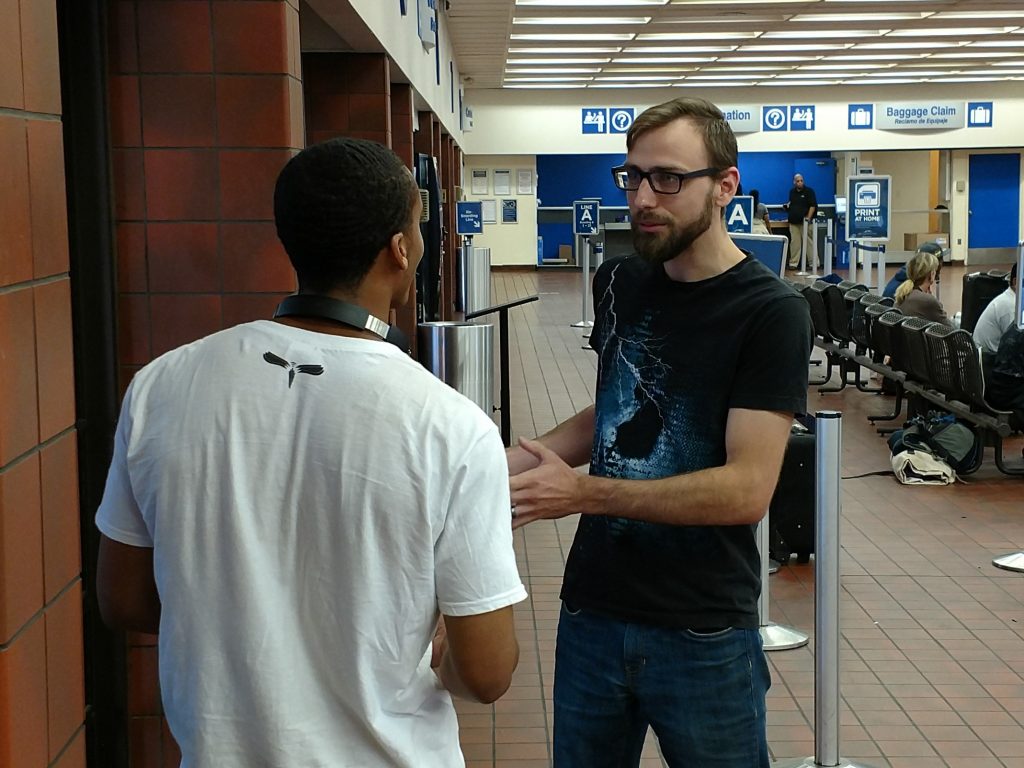